The Coalition government was returned with a reduced majority in the House of Representatives and with more independents in the Senate. In many cases the voting was so close it took weeks for final results to be declared. There was a swing to Labor – but not enough, and a neutral result for the Greens. In the Senate Pauline Hanson’s One Nation produced four senators and the Nick Xenophon Team three. 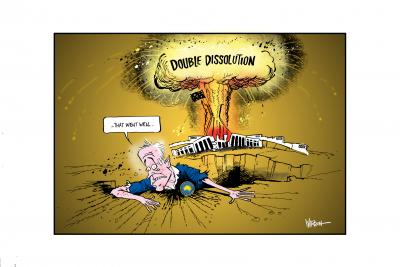 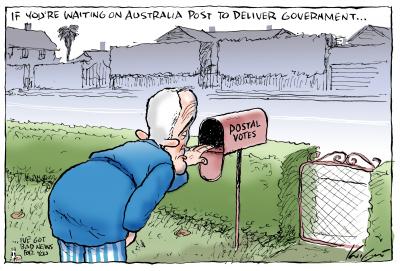 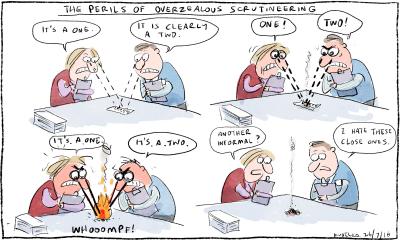 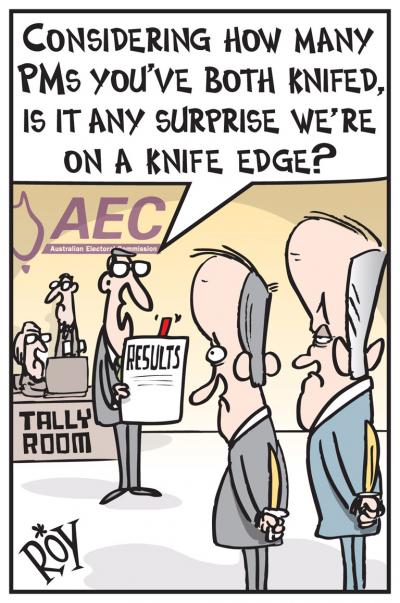 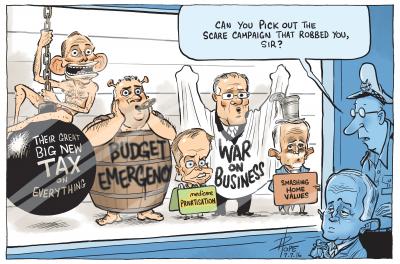 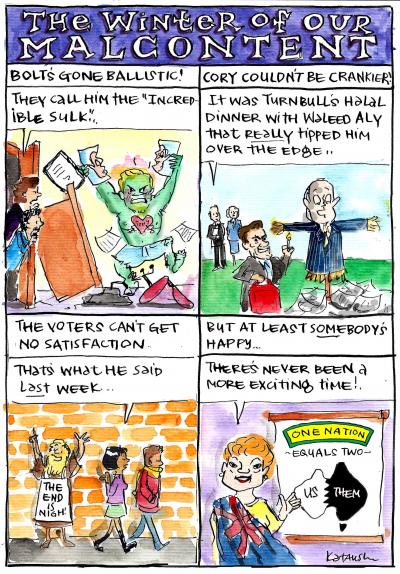 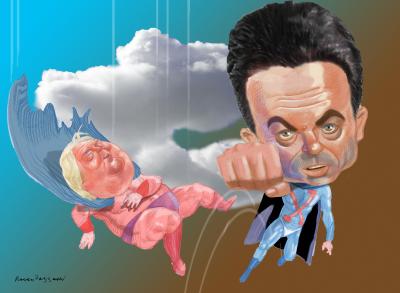 As the X Man Soars, the P Man Falls 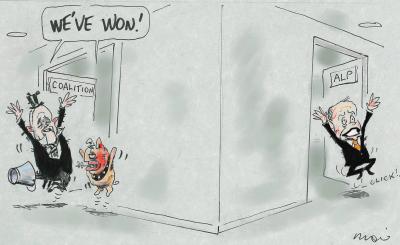 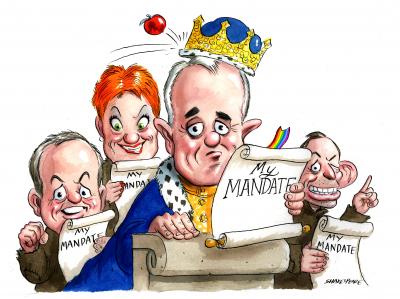 Everyone has a Mandate