Backstroke in the South China Sea

When the Prime Minister called China’s military deployments in the South China Sea ‘counter productive’ the China Dailyquoted an official from the National Institute of International Strategy of the Chinese Academy of Social Sciences who said Australia should put its economic interests with China first. ‘It will cast a shadow on the promising co-operation if such a tendency keeps developing,’ Zhang Yuyan said. 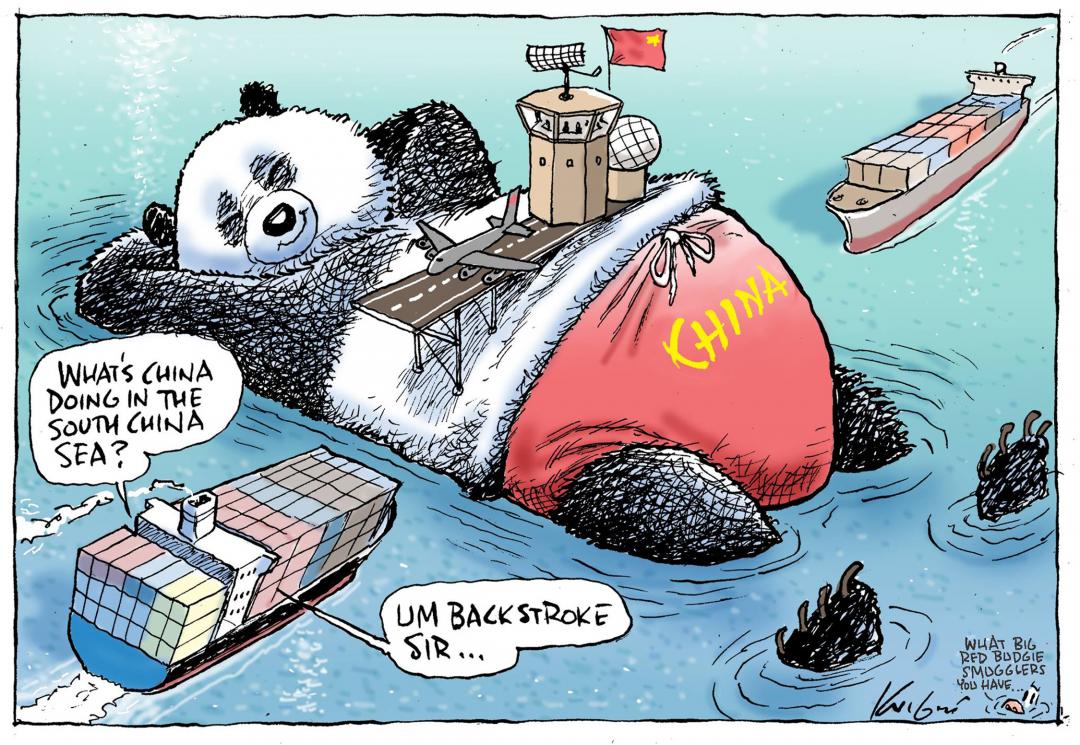