When the Prime Minister announced the election date some commentators suggested that ‘no one in their right mind’ embarks on a long winter campaign, the second longest in Australia’s federal history. For cartoonists, competing promises, gaffes, and campaign ads were great lampoon fodder. But would the electorate also stay enthralled? 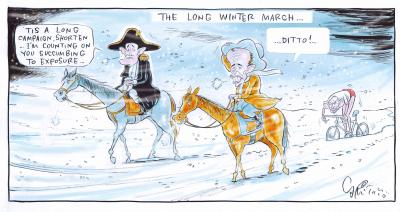 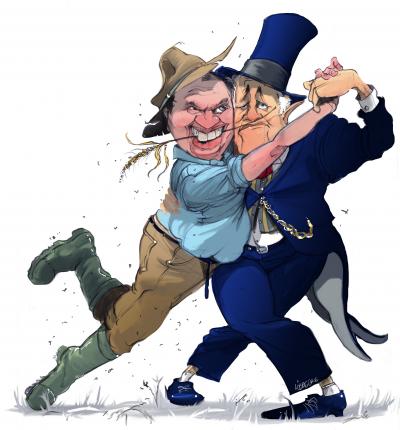 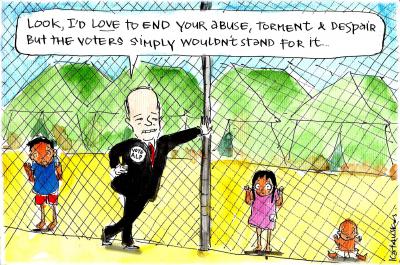 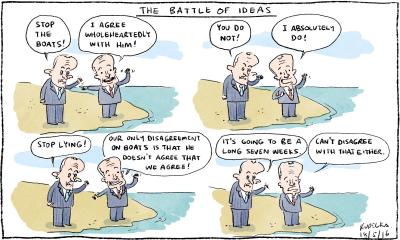 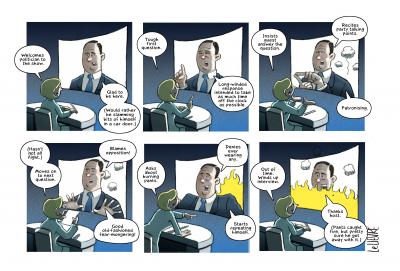 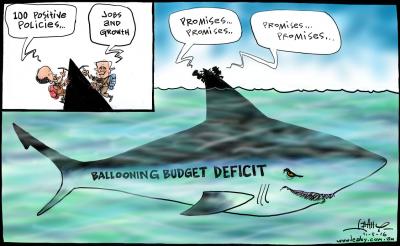 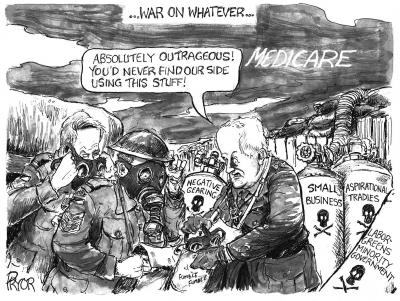 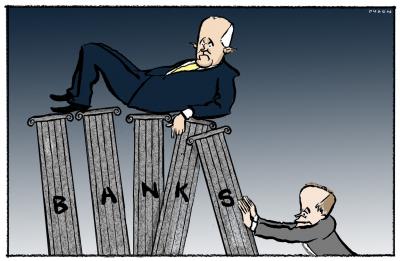 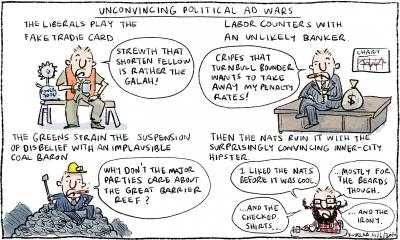 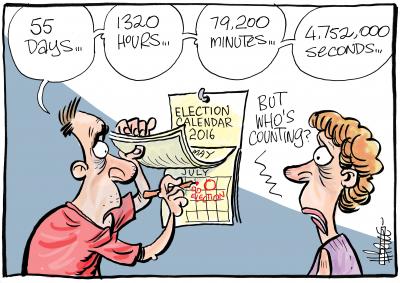