Between February and September 2015 the tone of Australian politics and the national mood changed. Prime Minister Tony Abbott survived one spill motion but was defeated by the second. In the same period the nation remembered the dedication and service of former prime minister Malcolm Fraser, and the thousands of soldiers who fought and fell at Gallipoli and the Western Front. 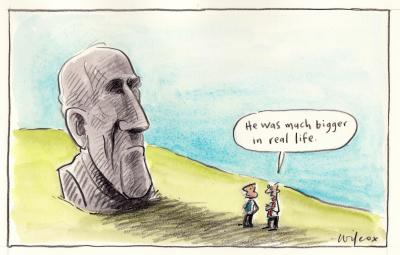 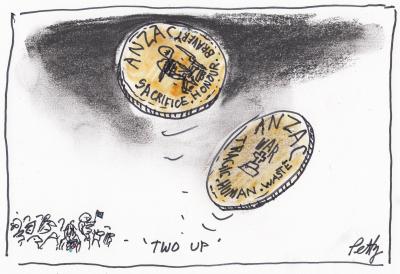 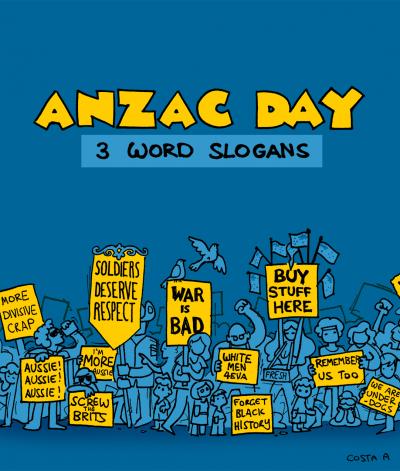 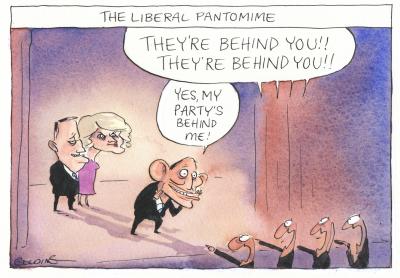 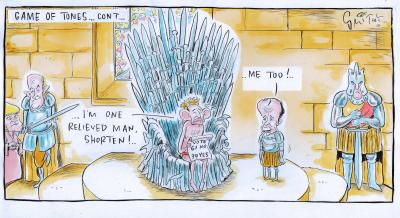 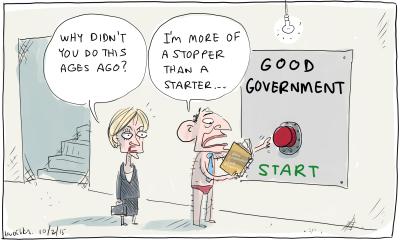 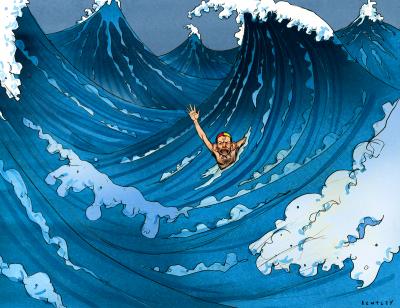 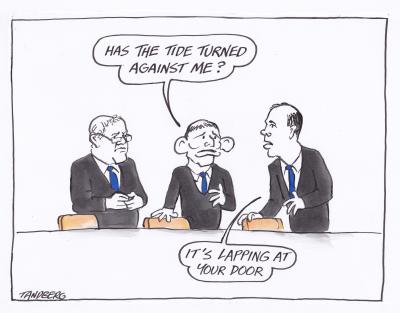 The Turning of the Tide 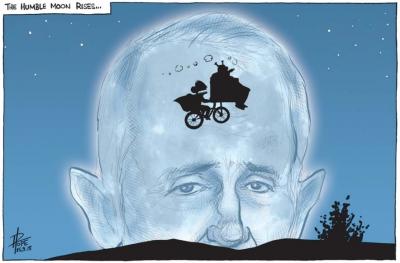 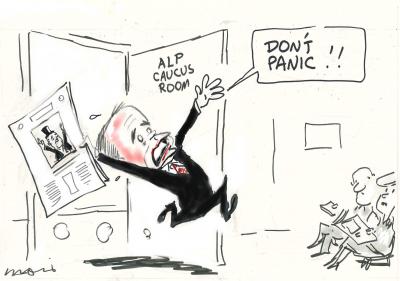