Prime Minister Tony Abbott made so many controversial comments and observations that cartoonists routinely ridiculed him. Many voters found fault with his character and doubted his wit and judgment for he was often caught in the spotlight for his ‘captain’s calls’. That he and some of his colleagues misjudged the electorate during consistently poor opinion polls dismayed some to the point that there was a complete reset of the leadership team in September, with Malcolm Turnbull taking the top job. 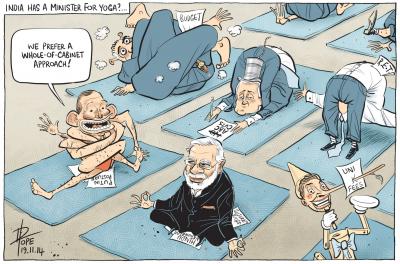 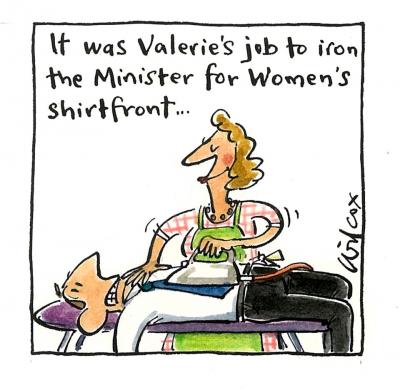 The Minister for Women's Shirtfront 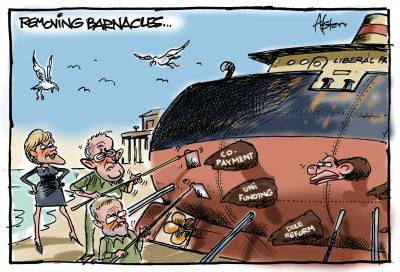 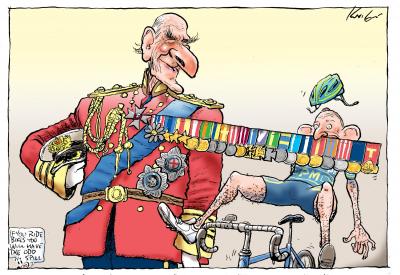 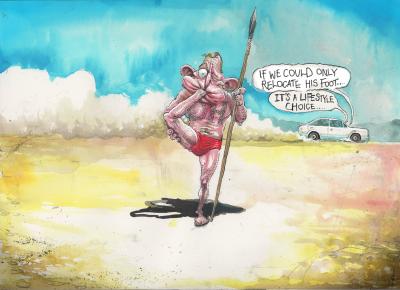 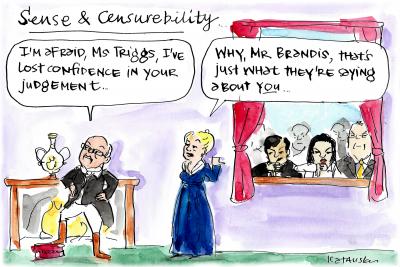 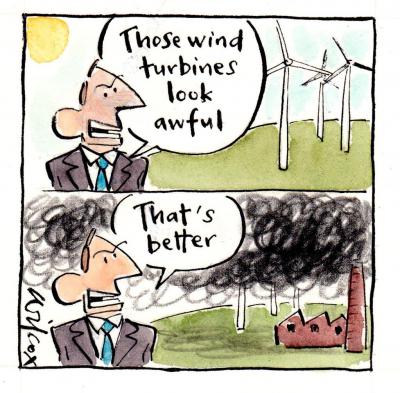 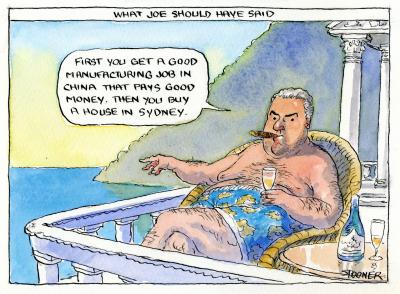 What Joe Should Have Said 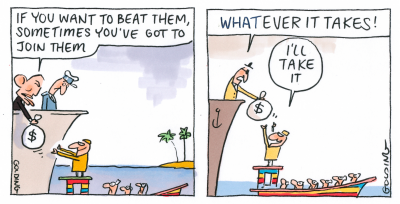 If You Want to Beat Them... / Whatever It Takes 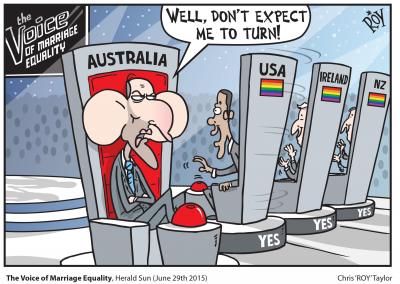 The Voice of Marriage Equality