“This was a week when pretty much every politician who’d had a policy reform proposal waved under their nose managed to rule it out, preferring to save their own political hide than to consider the long-term greater good. Interestingly, three of these four depicted have lost their job.” 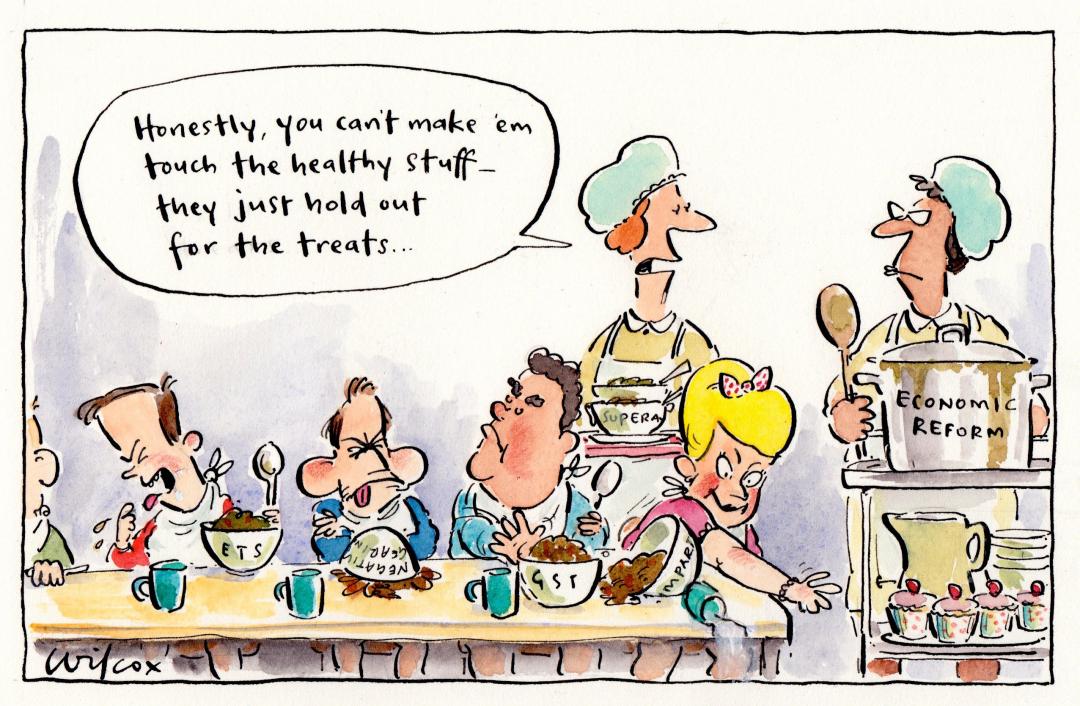