The Honourable Member for Fairfax

Since his election in November 2013 Clive Palmer, the ‘fair dinkum’ MP from Queensland, has been a central figure in the political debate. His long political journey and ‘strong concerns for this country’ found expression in some unorthodox views and policy positions. As Leader of three Palmer United Party senators he wielded sufficient influence to be able to upset or advance the government’s political agenda. 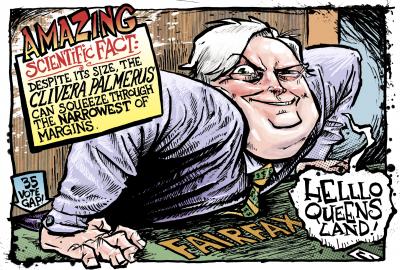 Believe it or Not 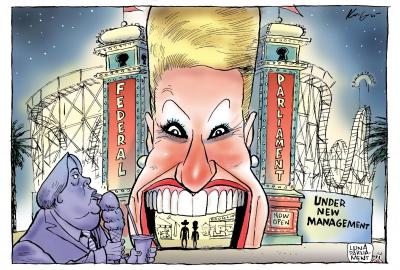 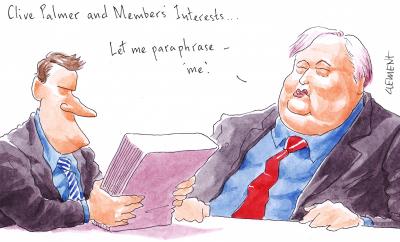 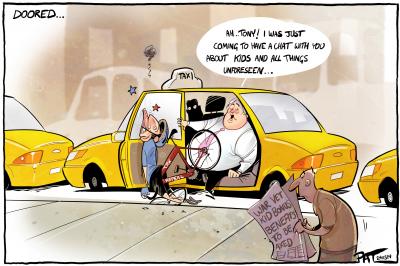 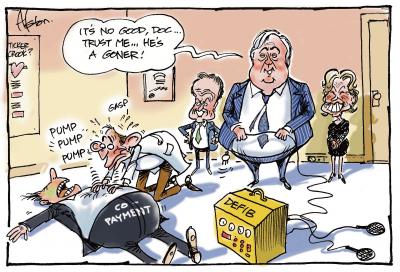 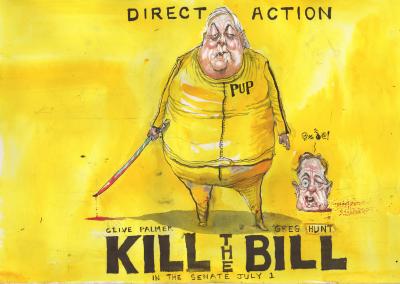 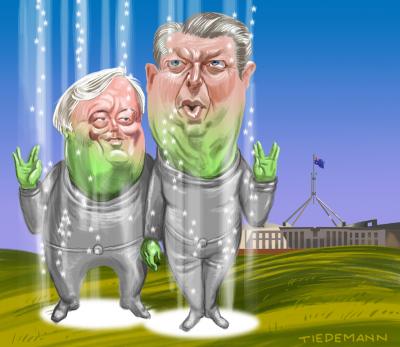 Beam Me Down, Clive 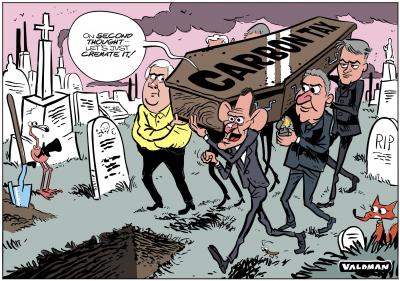 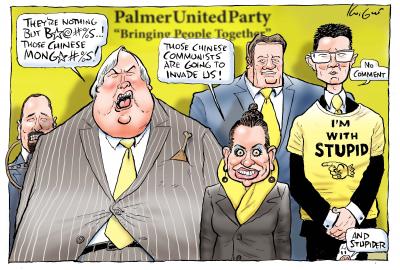