Choosing a cabinet minister is a vitally important decision because the Prime Minister’s leadership is partly reflected in the ministerial talent he has around him. Although Prime Minister Abbott appointed his cabinet in a spirit of camaraderie that reflected the pre-election team, it was not long before controversial budgetary measures, ad hoc policy announcements and ministerial blunders tripped him up. 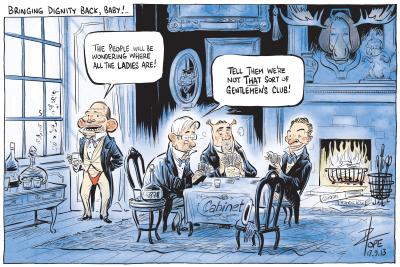 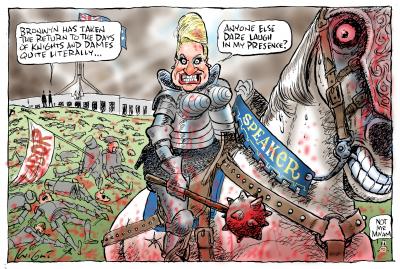 The Days of Knights and Dames 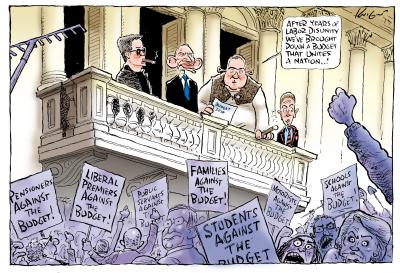 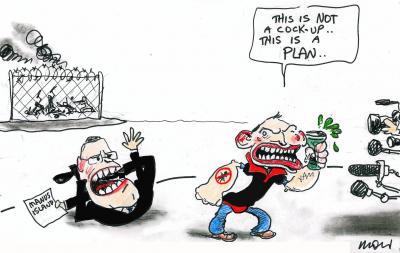 This is Not a Cock-up

The Things That Lurk in Sydney Water 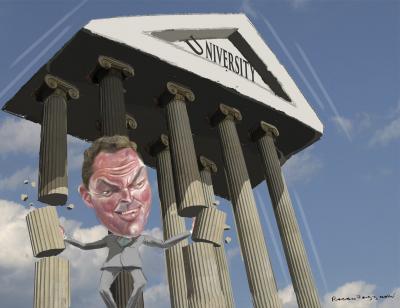 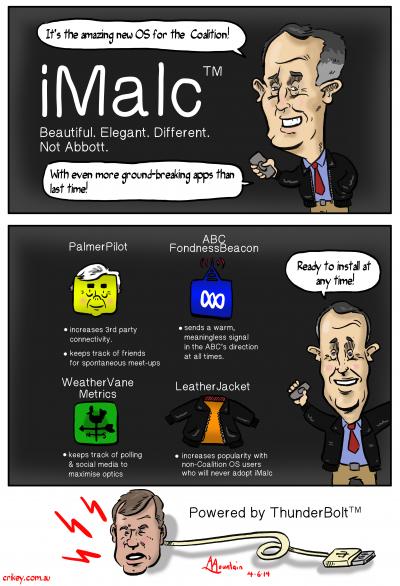 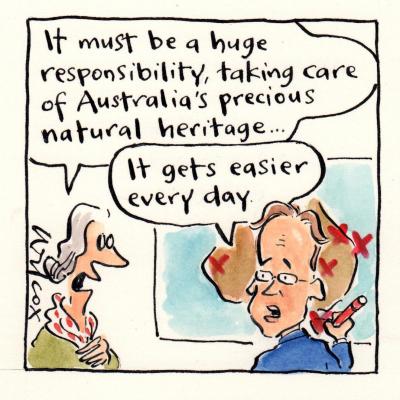 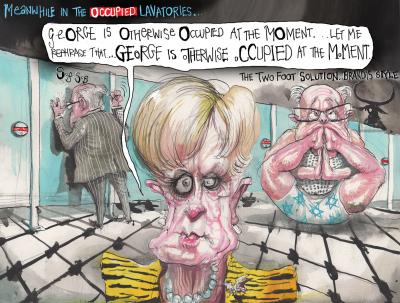 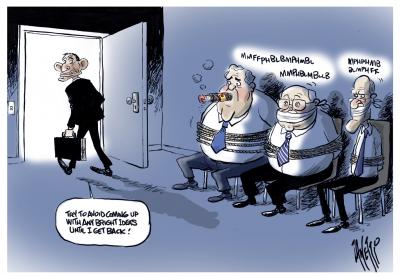