Before he became Prime Minister Tony Abbott had a career in journalism. It began in the mid 1980s when he started writing for The Bulletin. In 1990 he was Liberal Opposition Leader John Hewson’s press secretary. Words were his business. While some consider that the Prime Minister’s ability to shape a memorable phrase is a strength, others felt it was becoming an overused tactic. 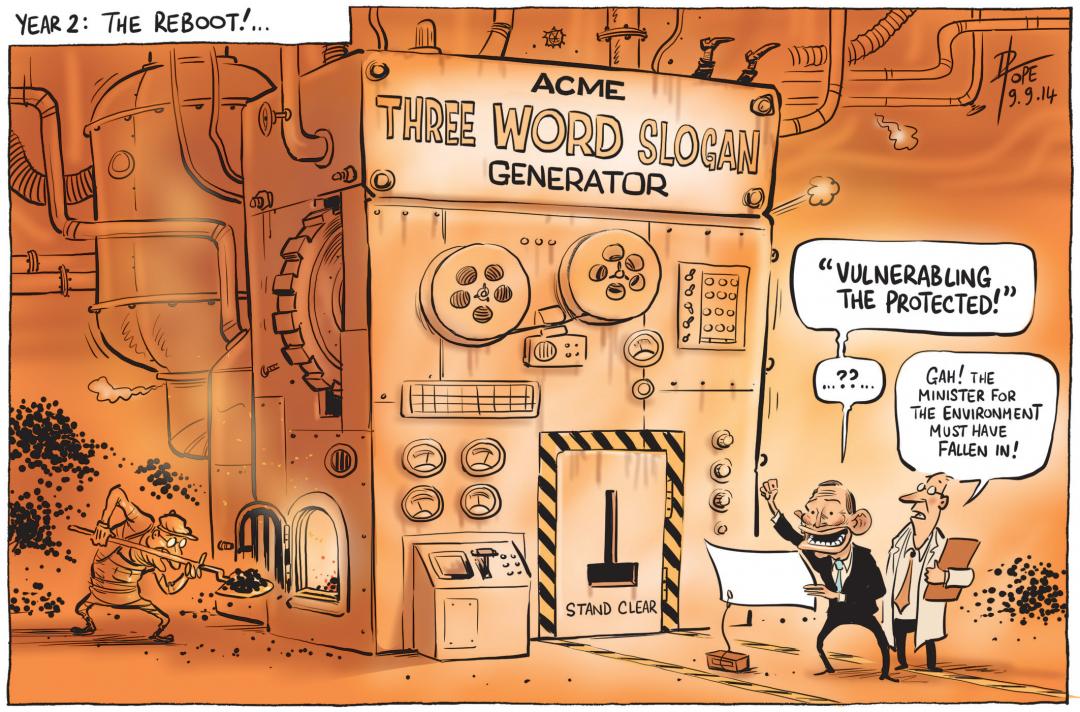