Prime Minister Abbott remained convinced the Australian public responded to his verbal cues and the more he needed to communicate a message the more he depended on slogans and catchphrases to do the heavy lifting. Not every government minister used them as effectively though and the public soon began to wonder whether slogans were being used as smokescreens rather than signposts. 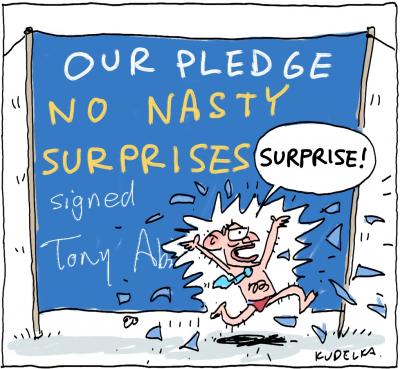 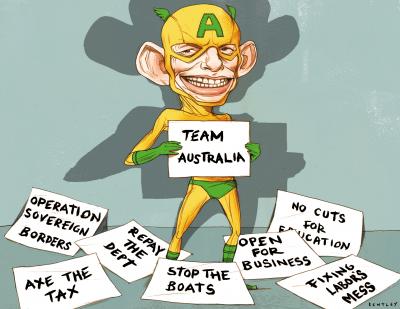 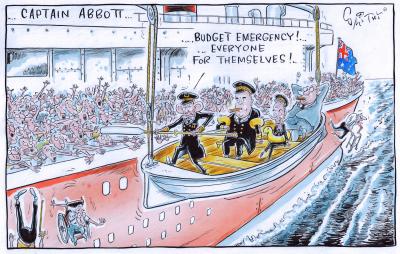 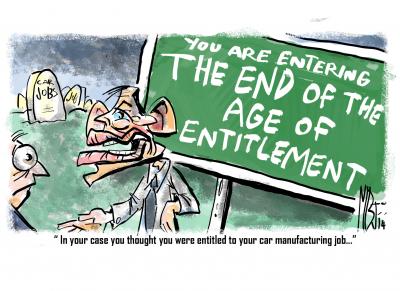 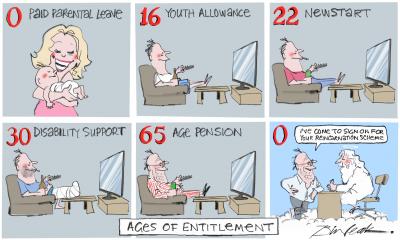 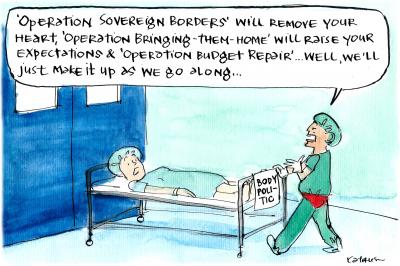 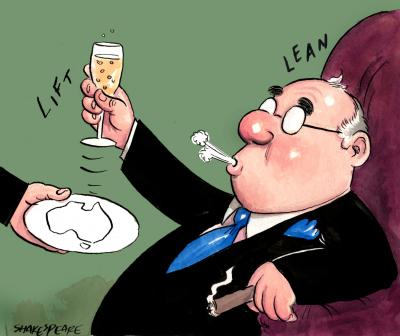 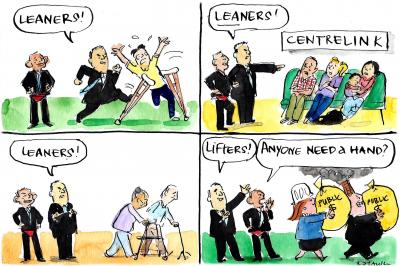 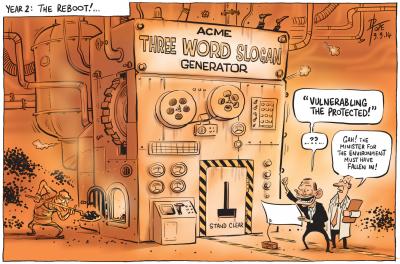