Political beliefs always change and the Australian Labor Party had to acknowledge the public’s swing towards a more conservative agenda. Although the Leader of the Opposition dodged some of his predecessors’ more extravagant disasters, skirmishes between the political party he heads and the unions who support it were far too entrenched to disappear. Restless supporters waited for the Opposition Leader to ditch the past, move forward and say something. 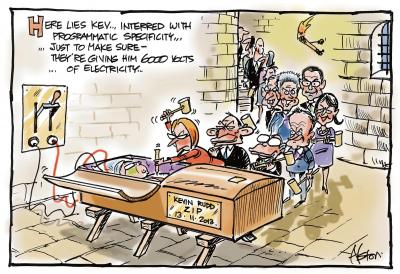 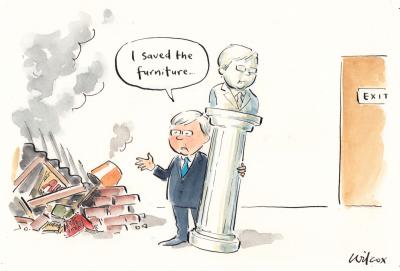 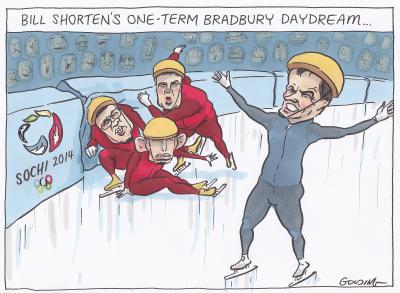 Shorten does a Bradbury 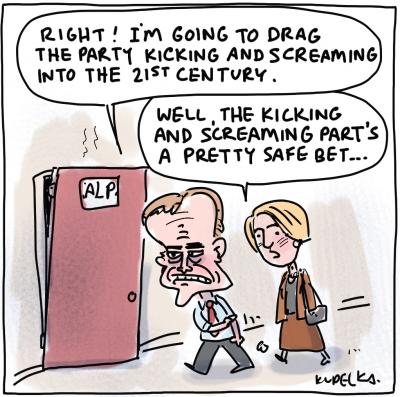 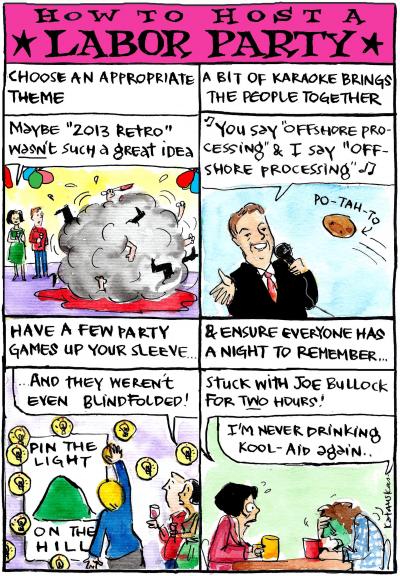 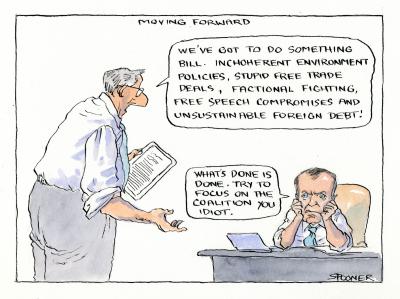 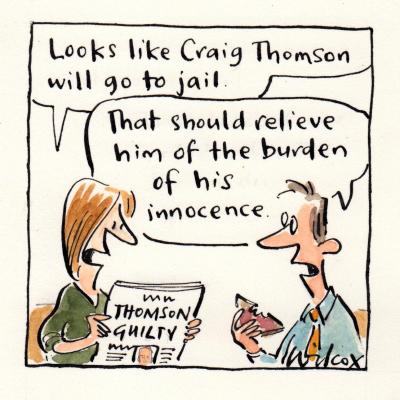 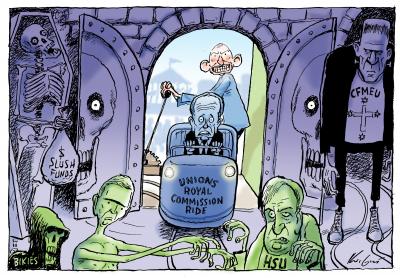 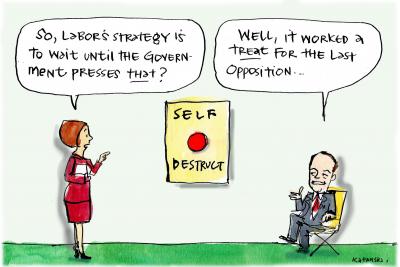