Is This Thing On?

In October 2013 Prime Minister Abbott set a twelve month deadline to seal trade deals with China, Japan and South Korea. In a speech to the Asia Society he said, “ For much of our first century as a nation, Australia’s leaders lamented our isolation from the centre of world affairs. How that has changed. We are not at the wrong end of the world but the right one.” 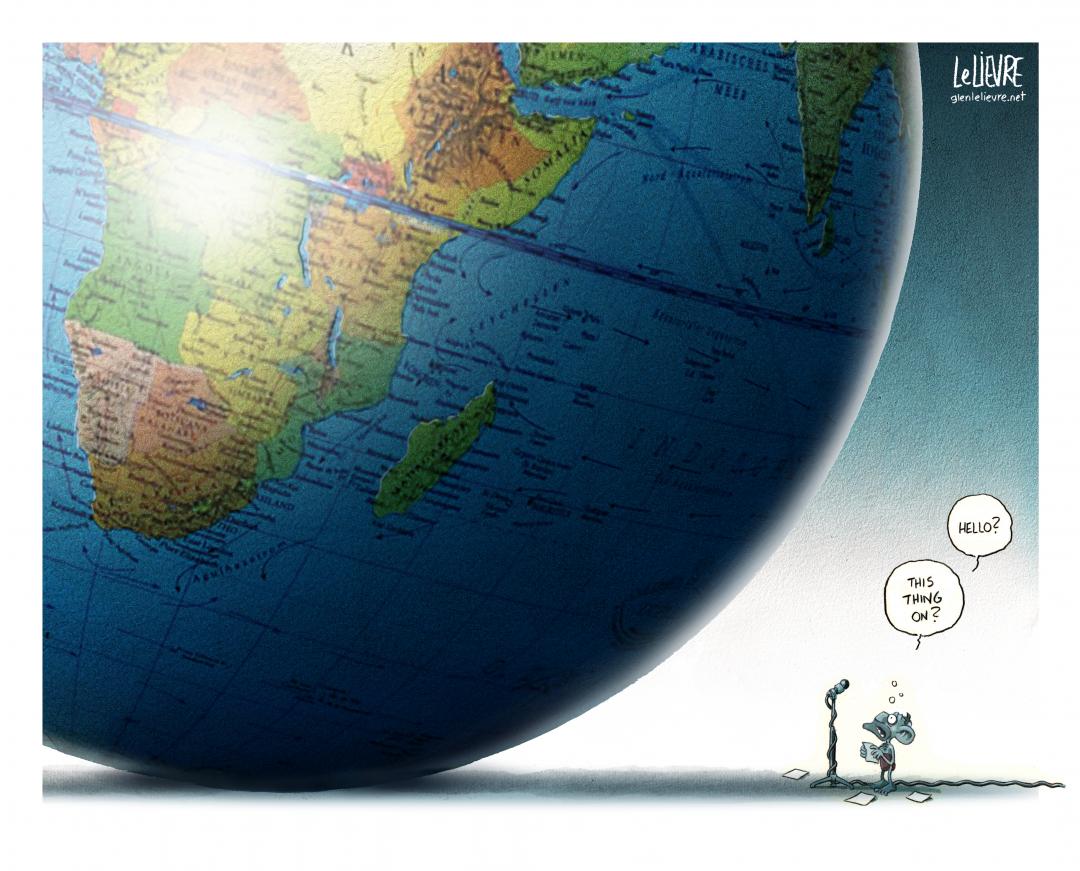