When Qantas announced that it would cut 5000 jobs and that up to 40,000 jobs could be lost if predictions about the collapse of the automotive industry came true, Prime Minister Abbott said in parliament in March 2014, “It is not government that creates jobs. It is profitable businesses that creates jobs.” 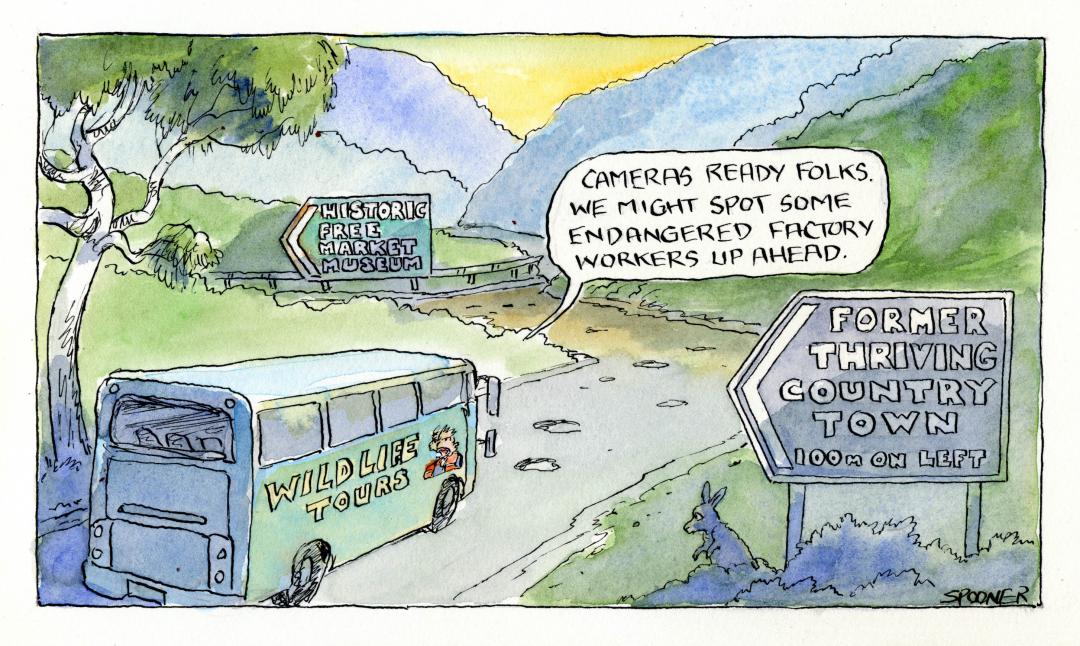