On 16 July 2013 Prime Minister Rudd announced changes to the Fringe Benefits Tax for employer-provided cars to save $1.8 billion. On 31 July 2013 Deputy Prime Minister Albanese said that support for the car industry was very separate “from people claiming something that they are not entitled to.” 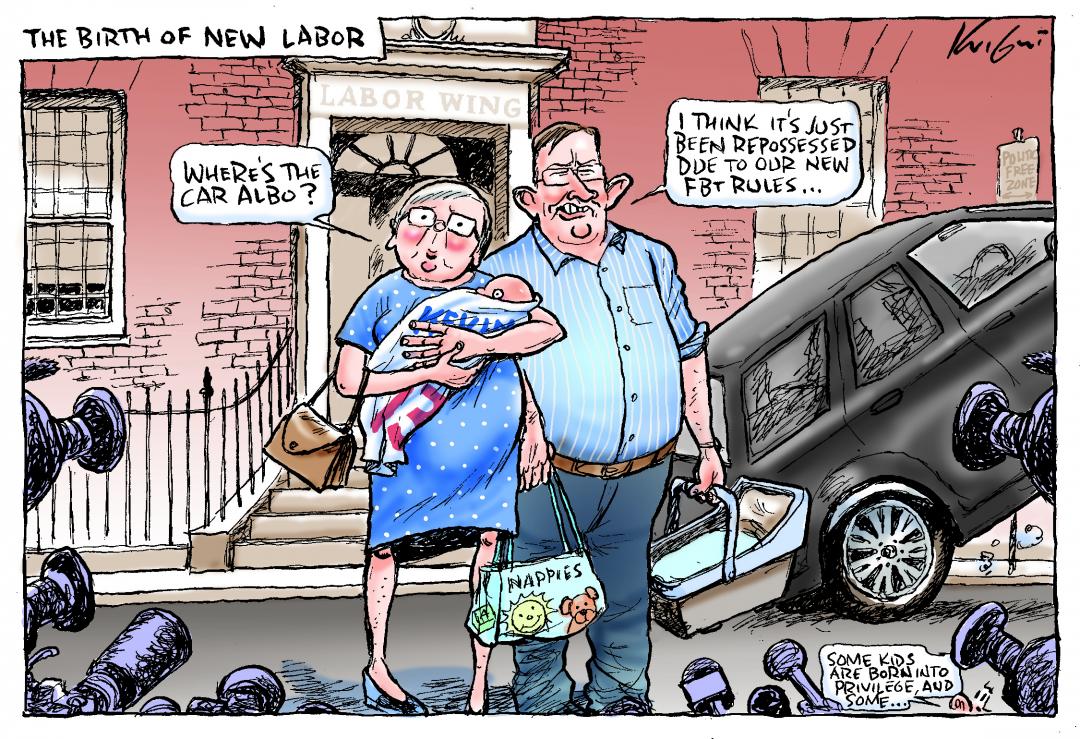