A vision for another country's future

On 26 August 2013 during his election campaign Prime Minister Rudd said, “we believe that our responsibility as the Government of Australia is to build Australia’s future…To build the hospitals that we need, to build the schools of the future, to build also the infrastructure of the future, including the National Broadband Network…That’s our vision.” 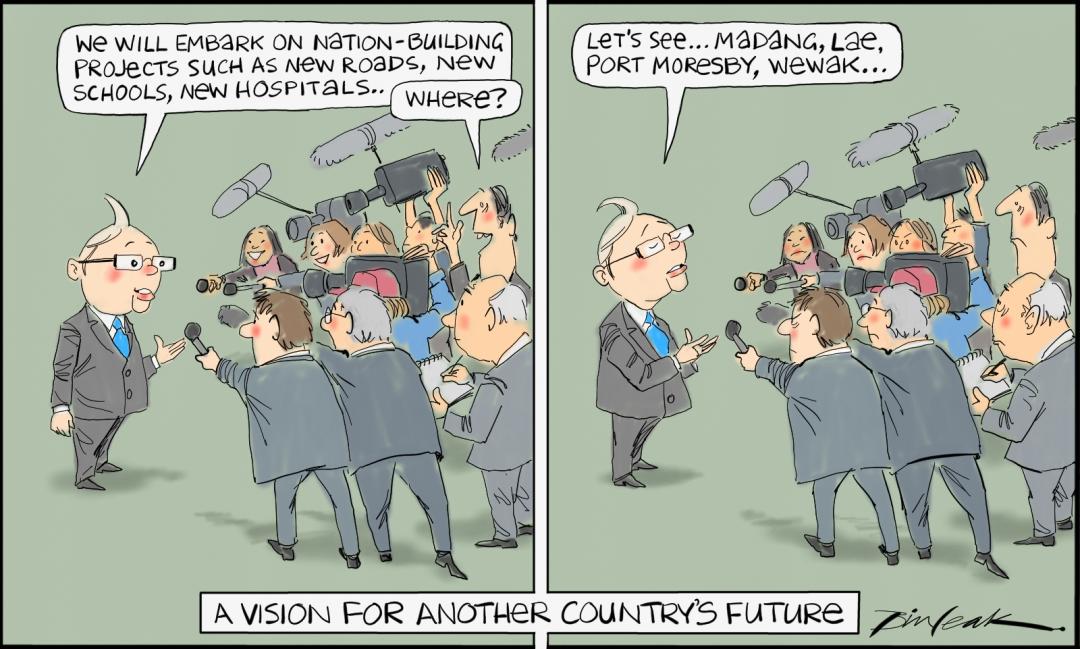