In response to a Newspoll question published in The Australian about the best candidate to lead the Labor Party, 44 per cent of the respondents polled between 8 and 10 March 2013 thought Kevin Rudd was the best candidate. Based on the preference flow at the August 2010 federal election, Newspoll predicted that with Kevin Rudd as leader Labor could win the 2013 election. 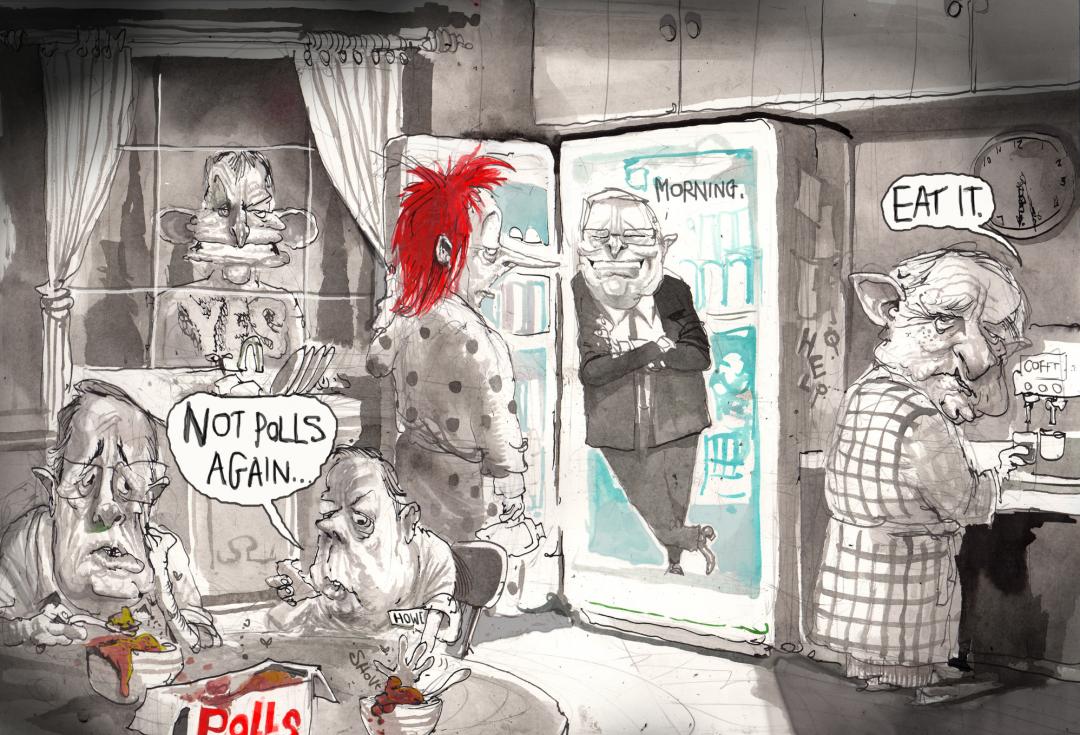