A Newspoll survey conducted between 5 and 7 July 2013 and published in The Australian showed Labor and the Coalition equal with 50 per cent of the vote after preferences. Labor’s primary vote rose to 38 per cent, while the Coalition’s dropped to 42 per cent. 53 per cent of respondents thought Kevin Rudd would make a better prime minister compared to Tony Abbott’s 31 per cent. 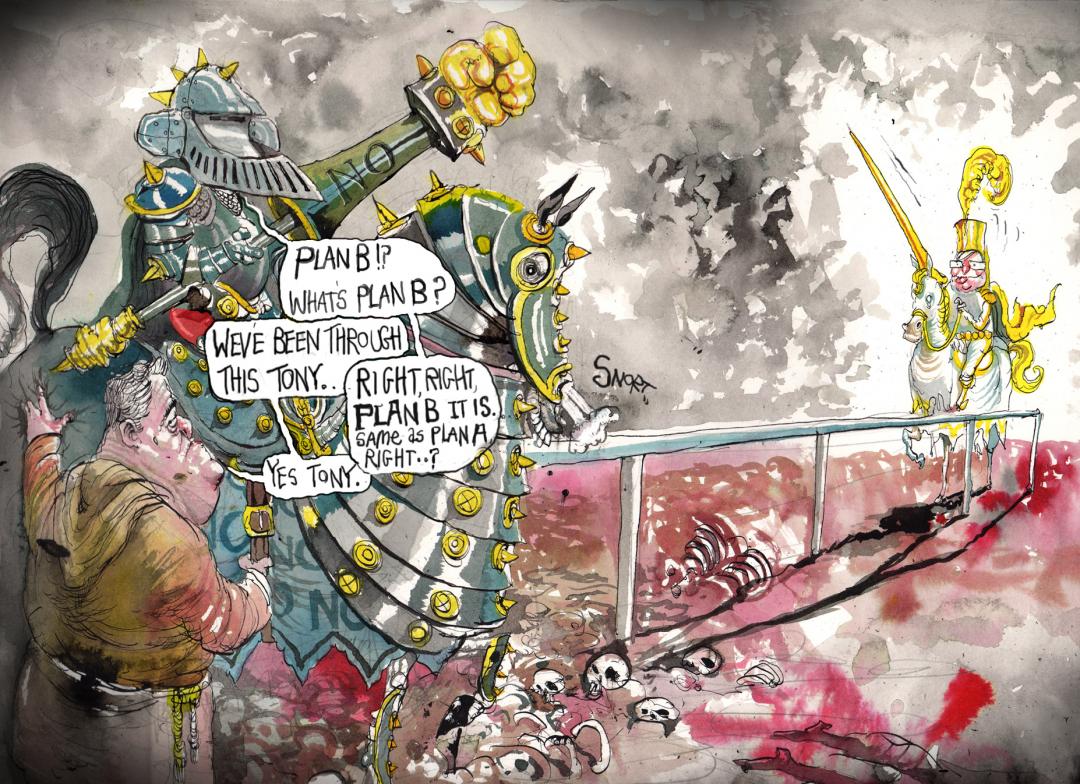