From the MoAD Collection

The Museum of Australian Democracy collects political cartoons for a number of reasons.

They powerfully depict the mood of both the public and of a party’s supporters and its critics during important moments in Australia’s political history. They are often collected by politicians themselves and thus help us to understand the experience and interests of the men and women who have formed our democracy. And the best of them epitomise the sardonic and irreverent humour which is an essential part of Australian political discourse.

The cartoons shown here also illustrate continuities in the Australian cartooning tradition. Cartoonists seldom turn down an opportunity to puncture a politician’s pretentions, or to expose the apparent deviousness of governments. But nor do they shy away from serious comment on issues they see as important to Australia’s democracy. 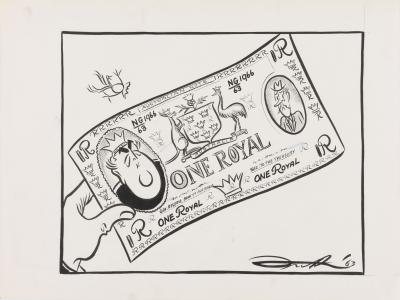 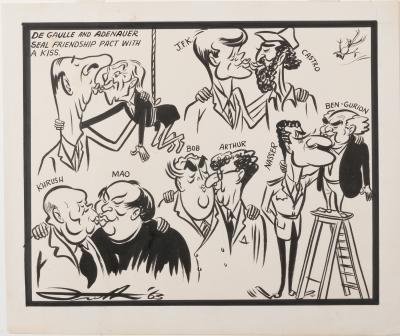 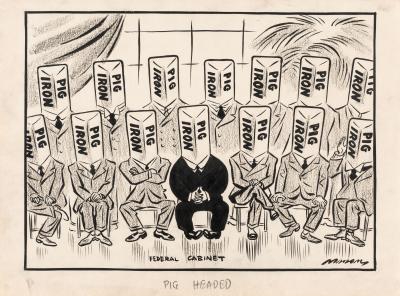