On June 26 Prime Minister Gillard called a leadership ballot and a spill of all leadership positions. She said she would resign from Parliament if she lost. Bill Shorten switched his support from her to Kevin Rudd “for the sake of the Labor movement.” Mr Shorten later lamented that his actions would cost him close friendships. 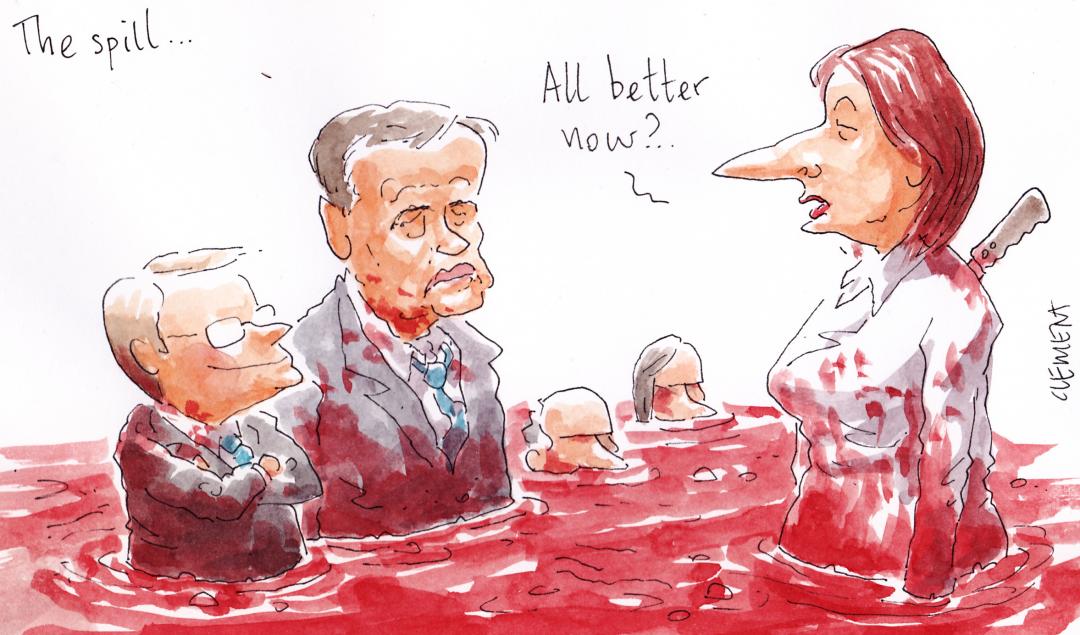