On 21 June 2013 Australian Workers’ Union national secretary, Paul Howes, reaffirmed the trade union’s support for Prime Minister Gillard even though a Newspoll survey published in The Australian showed that 62 per cent of people interviewed between 21-23 June said they were dissatisfied with the way the Prime Minister was doing her job. 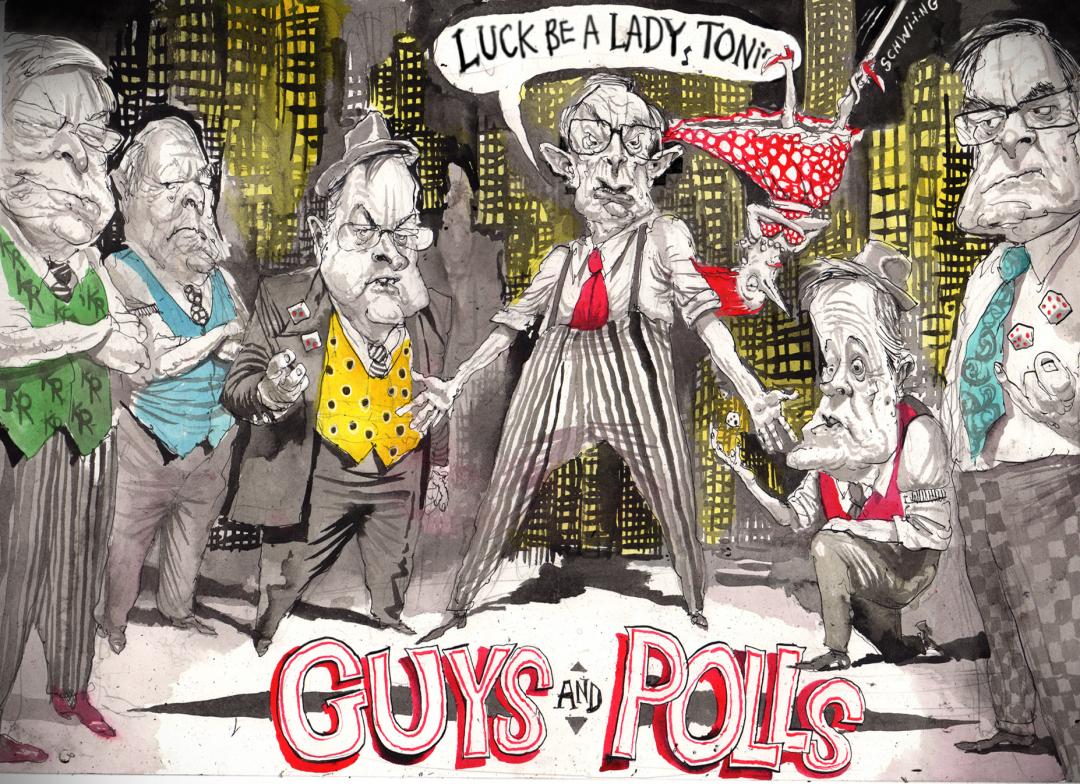