Machiavelli tells us that princes who war with their own hopes and are vanquished bear silence but not submission, and it is during a period of doubt that an unpopular leader is replaced. The poll-driven Gillard government does not know its own mind, its members question what they are about. But Labor Party disintegration is not to be endured and politicians who yearn for victory re-elect Kevin Rudd as party leader. Over Julia Gillard’s face steals a transient trace of woe as she acknowledges the sudden, startling defeat. 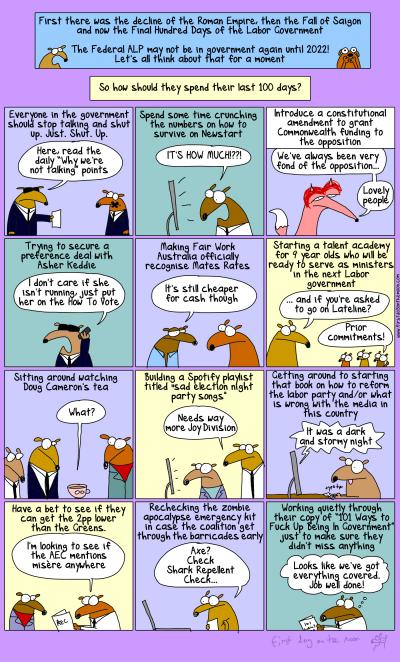 The decline and fall of the last 100 days 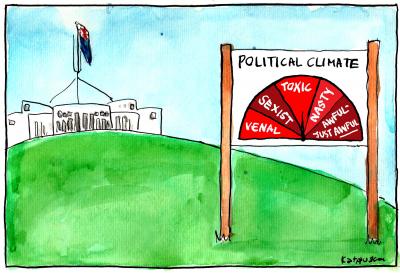 The political science is in 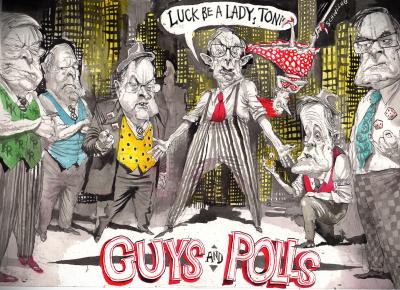 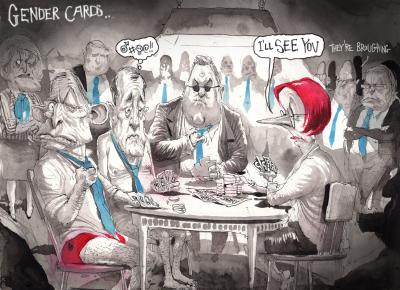 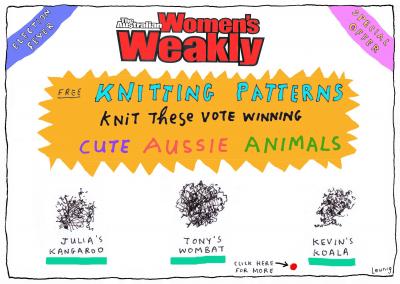 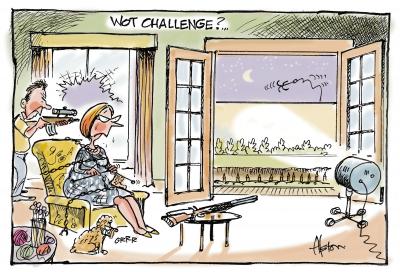 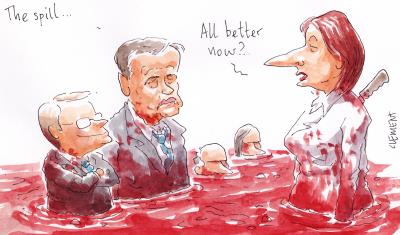 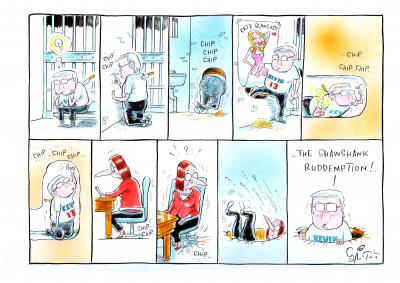 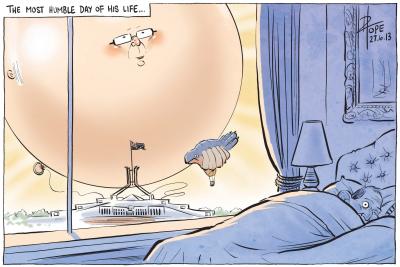 The most humble day of his life 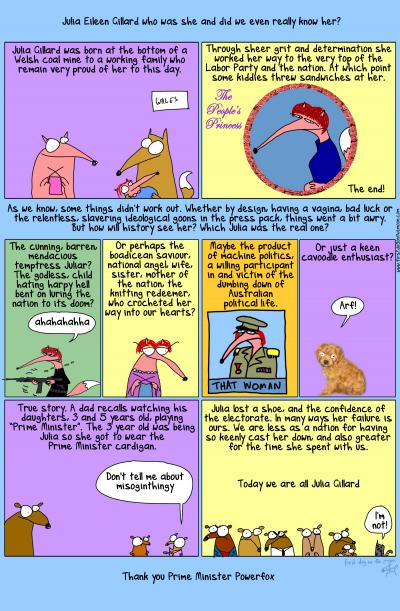 The rehistorification of Julia Gillard