During an address at the University of Western Australia on 3 March 2013 Prime Minister Gillard pledged, “to stop foreign workers being put at the front of the queue with Australian workers at the back … Each and every day we’ll always put Australian jobs first and that’s what we’ve done in saying we would further crack down on inappropriate use of 457 visas.” The announcement received the endorsement of former politician, Pauline Hanson. 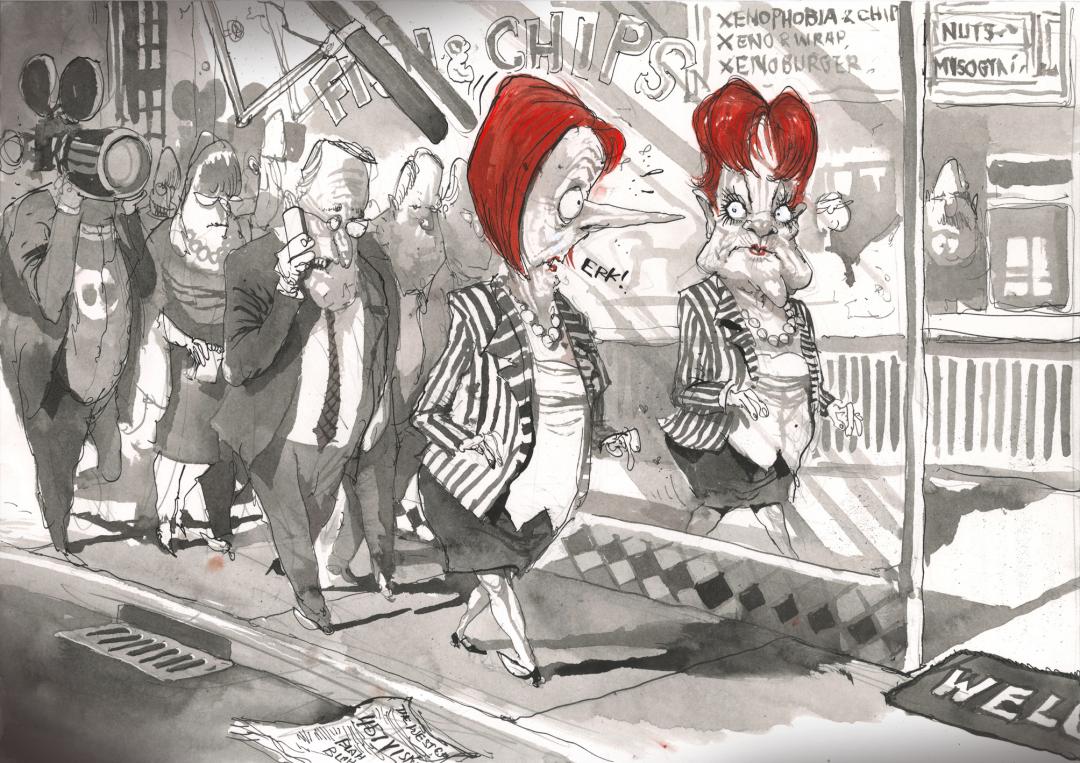