Western Sydney was once a Labor ‘heartland’ but according to Newspoll results published in The Australian on 26 February 2013, general voter satisfaction with Prime Minister Gillard was at its lowest since August 2012. Labor’s primary vote was at a seven-month low, at 31 per cent compared to the Coalition’s 47 per cent. 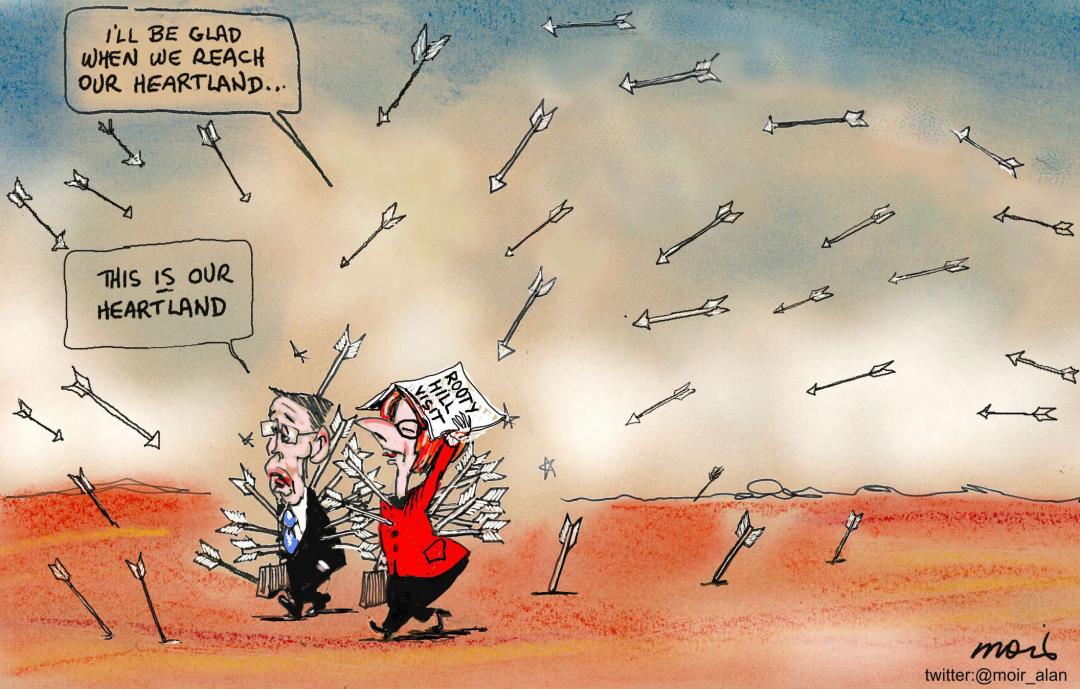