“Living in Whyalla was a parody of the Skyhooks album ‘Living in the 70’s’. It was a response to Craig Emmerson singing ‘No wipeout in Whyalla’ in response to Opposition Leader Tony Abbott’s claim that the town would be wiped from the map as a result of the carbon tax.” Glen le Lievre, 13 October 2012 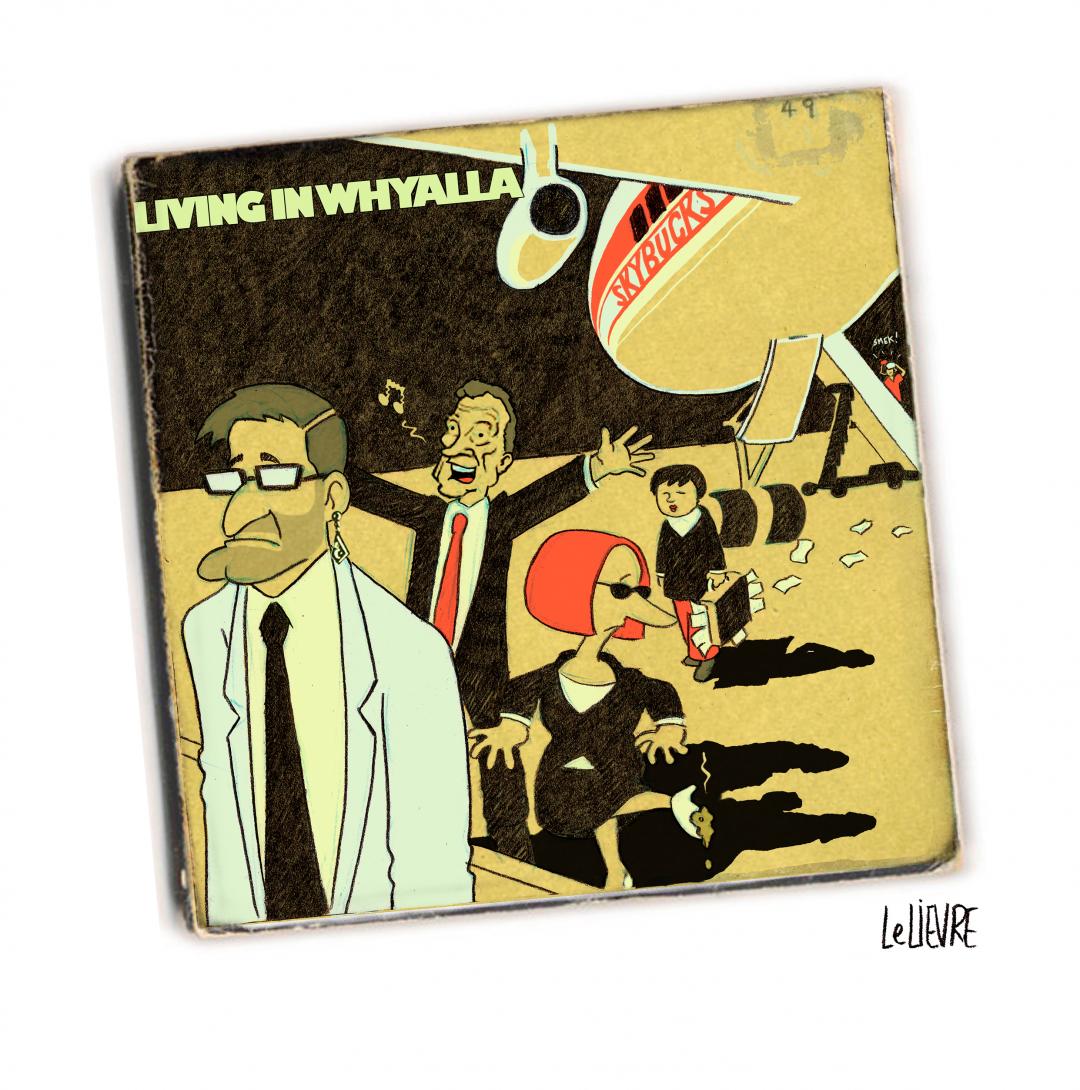