Look at me, look at me 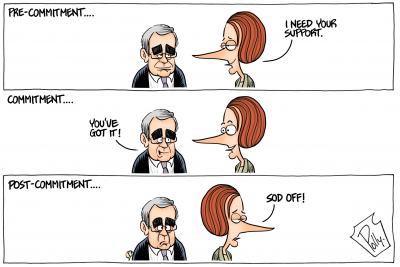 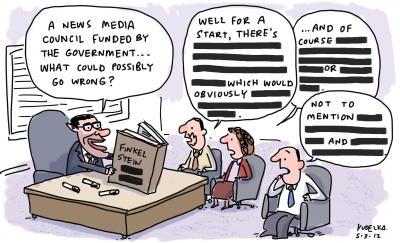 The Need to Know 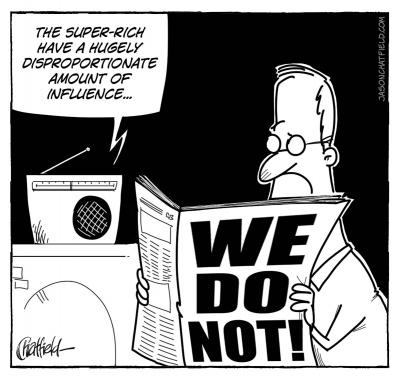 May You Live In Influential Times 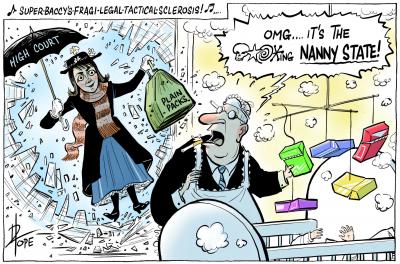 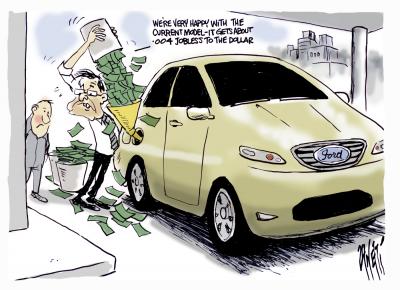 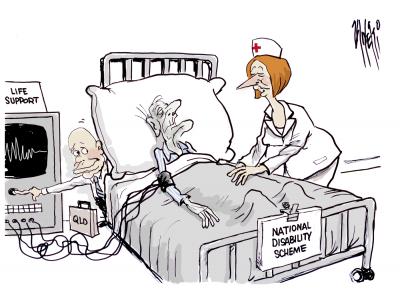 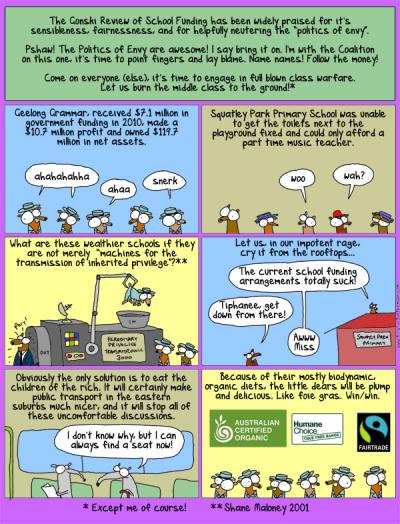 Eat the Children of the Rich 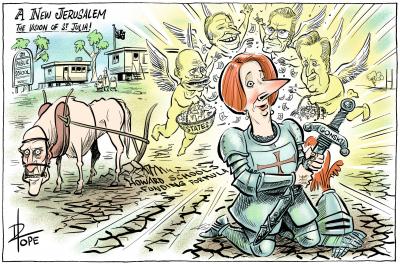 The Vision of St Julia 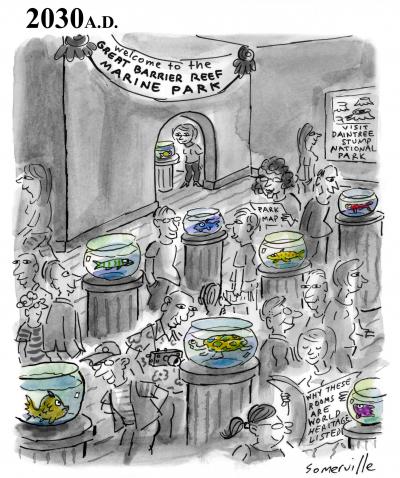 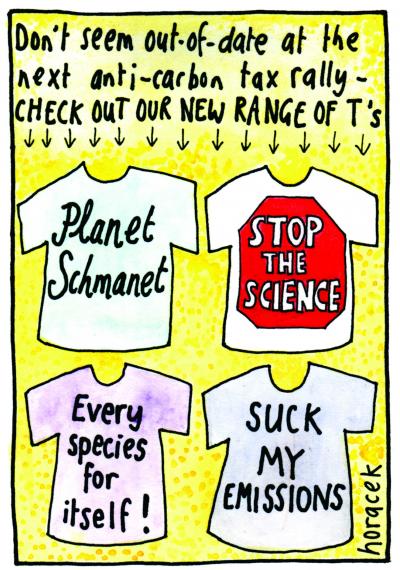