For you shall have no second chance

As the winds of change were blowing around Canberra, Australian Labor Party antics provoked the nation. Parliamentarians, party tacticians and union officials aired dirty laundry throughout the leadership contest. Foreign Affairs Minister Kevin Rudd was not destined to be re-elected party leader and vitriolic accusations and cabinet confessions played to the Opposition’s advantage.

In the end Julia Gillard prevailed but neither politician won voters’ hearts and minds as the grim machinations were reported in endless detail. There was time for a cabinet reshuffle: disloyal ministers and a weakened Kevin Rudd were moved to the backbench, Senator Mark Arbib resigned and former NSW premier Bob Carr was chosen to fill the casual vacancy. Senator Carr quickly braced himself for Foreign Affairs while pledging to defend the interests of this “sweet, funny and brave country.” 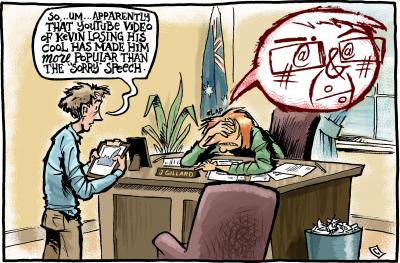 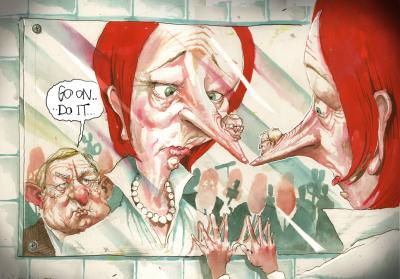 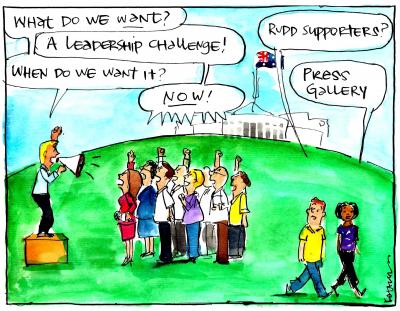 What the Media Wants 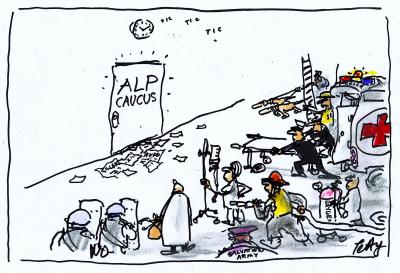 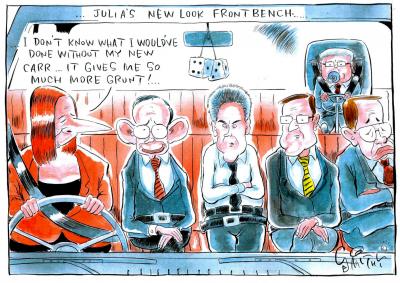 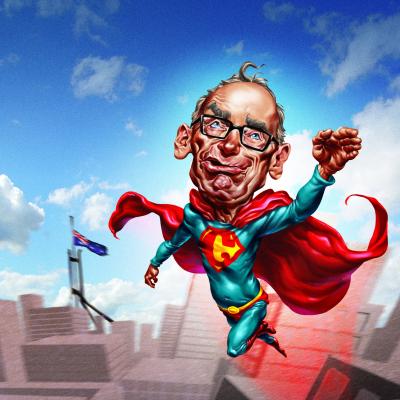 Bob to the Rescue 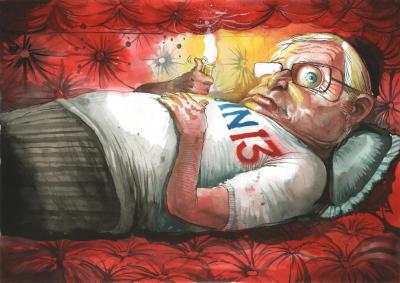 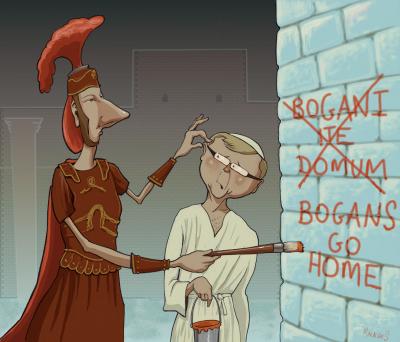 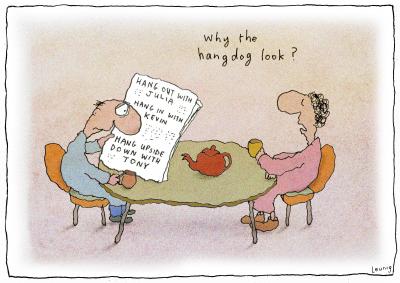