In June 2011 the Australian government suspended live cattle trade with Indonesia. This was in response to the public outcry following a Four Corners report documenting the cruel treatment of cattle in Indonesian abattoirs. The trade resumed in August after assurances that abattoirs used for slaughtering Australian cattle would meet international standards. 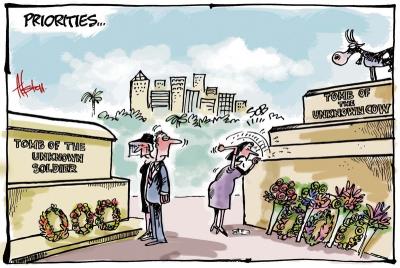 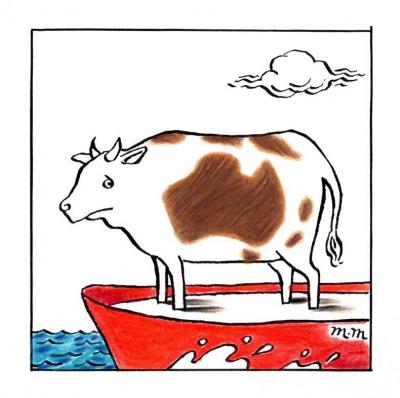 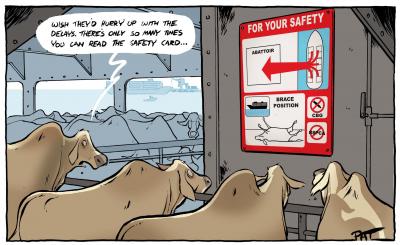 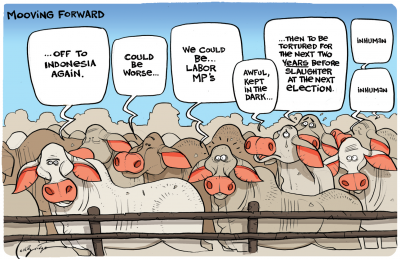