News of the day

Throughout 2011 the Gillard government faced challenges on both the international and domestic fronts. On the international stage the government grappled with the possibility of a second global financial crisis, while also weighing up the benefits of Australia’s continued involvement in Afghanistan. At home, the landslide defeat of Kristina Keneally’s government in New South Wales demonstrated the slump in Labor’s electoral fortunes. Allegations of misuse of a credit card by Labor backbencher Craig Thomson threatened to bring down Labor’s minority government. As the year came to a close, debate ranged across a diverse set of topics including tax reform, plain packaging for cigarettes and poker machines. 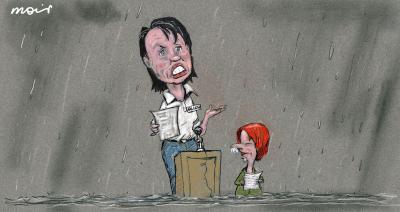 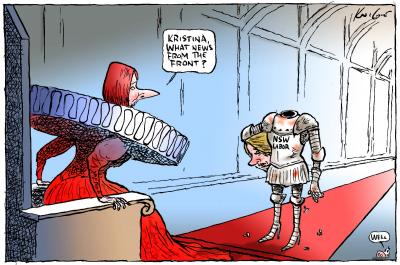 News From the Front 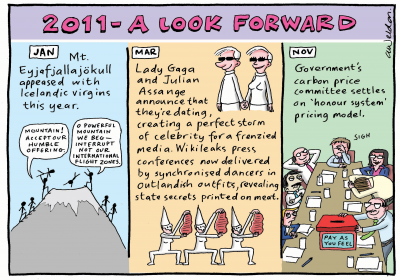 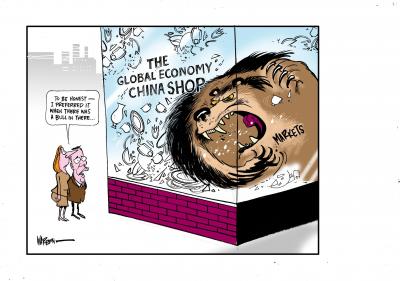 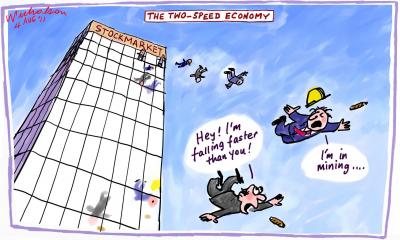 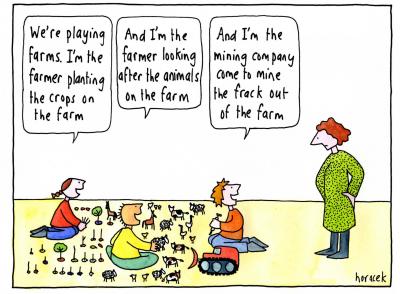 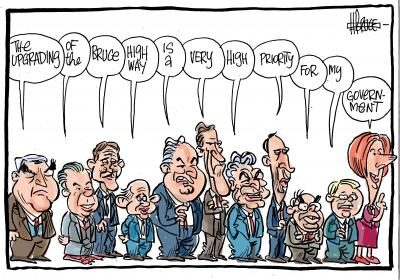 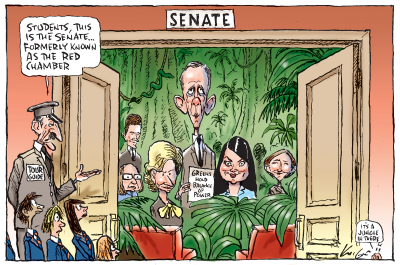 Formerly Known As the Red Chamber 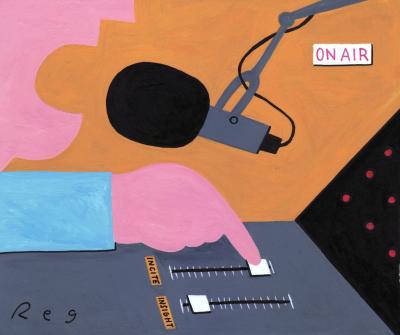 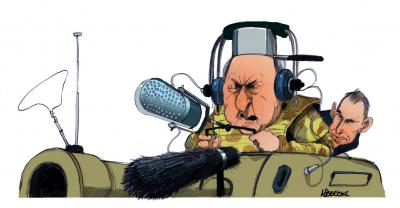 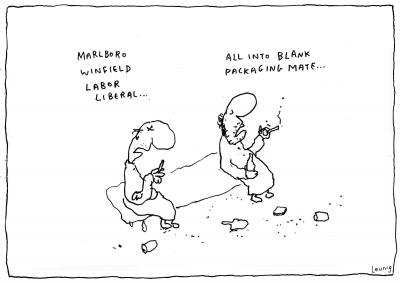 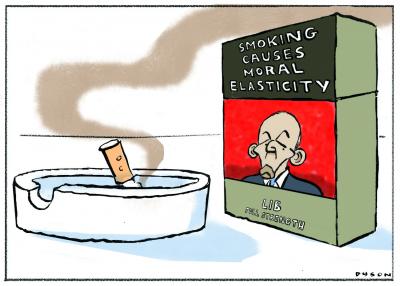 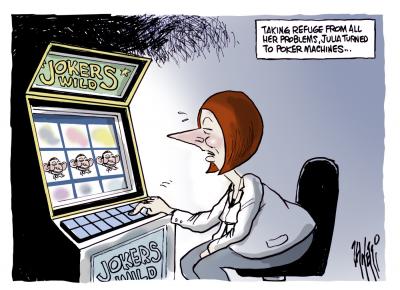 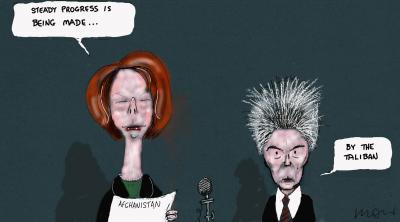 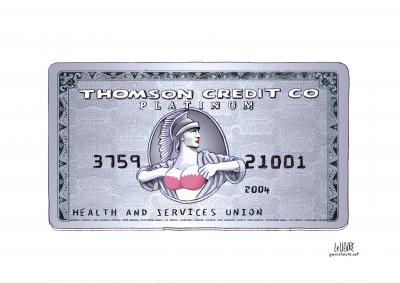